The Kid LAROI brings the ‘Bleed For You’ College Tour to the Cross Insurance Center on Saturday, March 25th! The Kid LAROI will be joined by Jeremy Zucker.

This show was previously part of the Campus Takeover Weekend. All previously purchased tickets will be honored.

Tickets for this show, and other shows, at the Cross Insurance Center can be purchased online at ticketmaster.com or at the Maine Credit Unions Box Office. Box Office hours can be found under Box Office & Ticket Info. 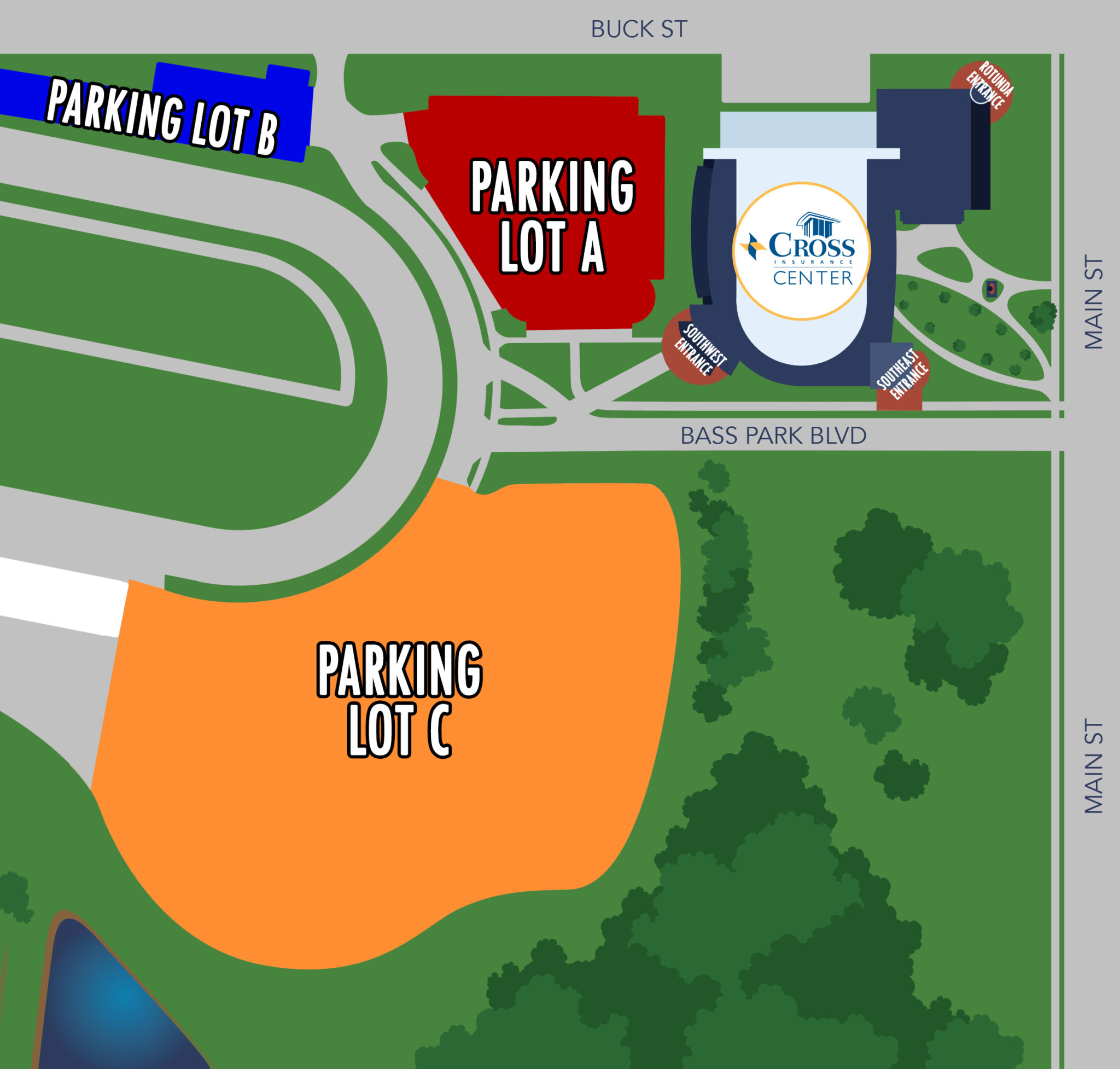 We are offering a $20.00 early access ticket while supplies last. Don’t forget to purchase this while purchasing tickets to skip the line and get into the venue 30 minutes before general doors. Each ticket holder must also hold a show ticket to enter.

ABOUT THE KID LAROI

The Kid LAROI crashed landed at the forefront of pop music and changed it with an inimitable vision of his own. Braving a tumultuous childhood beset with hardship, trials, and tribulations, he quietly emerged as a cultural force with a future-facing style, bordering pop, hip-hop, alternative, and rock without ever staying still for too long. Along the way, the 18-year-old superstar has earned dozens of gold, platinum, and multiplatinum certifications, toppled the Billboard  Hot 100 with the 8X Canadian Platinum certified “Stay” (feat. Justin Bieber), resulting in a 2022 Juno nomination and captured #1 on the US Billboard  Top 200 with his 3x Canadian Platinum certified F*ck Love project. He has tallied billions of streams on his rise, as he proves to reach new heights with his forthcoming 2022 album. [Taken from Sony Music]

Jeremy Zucker’s music unfolds like the kinds of stories you share with your best friends. It’s that intimate, detailed, personal, and meaningful. This approach has cemented the New Jersey-born singer, songwriter, and producer as a quietly impactful voice in mainstream music. Since emerging in 2015, he has amassed a staggering 10 billion global streams and sold 4 million albums. His catalog consists of definitive anthems, such as Platinum-Certified records “you were good to me” with Chelsea Cutler, “all the kids are depressed” and the breakout “comethru,” which The FADER hailed as “the intoxicating crush anthem that’s become his calling card,” as well as Gold-Certified records “talk is overrated” feat. blackbear and “better off””.

After releasing consistent EPs in 2018 and 2019, his full-length debut, love is not dying, bowed in the Top 25 of the Billboard Top Album Sales Chart and garnered widespread praise in 2020. Not to mention, he’s received critical acclaim from The New York Times, Rolling Stone, Billboard, PAPER Magazine, Wonderland, and more. Along the way, he graced the stages of festivals such as Lollapalooza, Governors Ball, Reading & Leeds, Firefly, and more in addition to making appearances on television shows, including The Late Show with Stephen Colbert, The Late Show with James Corden, and TODAY Show, to name a few. His second full-length album, CRUSHER, arrived in 2021 to widespread acclaim and paved the way for his biggest tour thus far, “MORE NOISE !!!!!”, selling out dates in North America, Europe, UK, Asia, Australia, and New Zealand