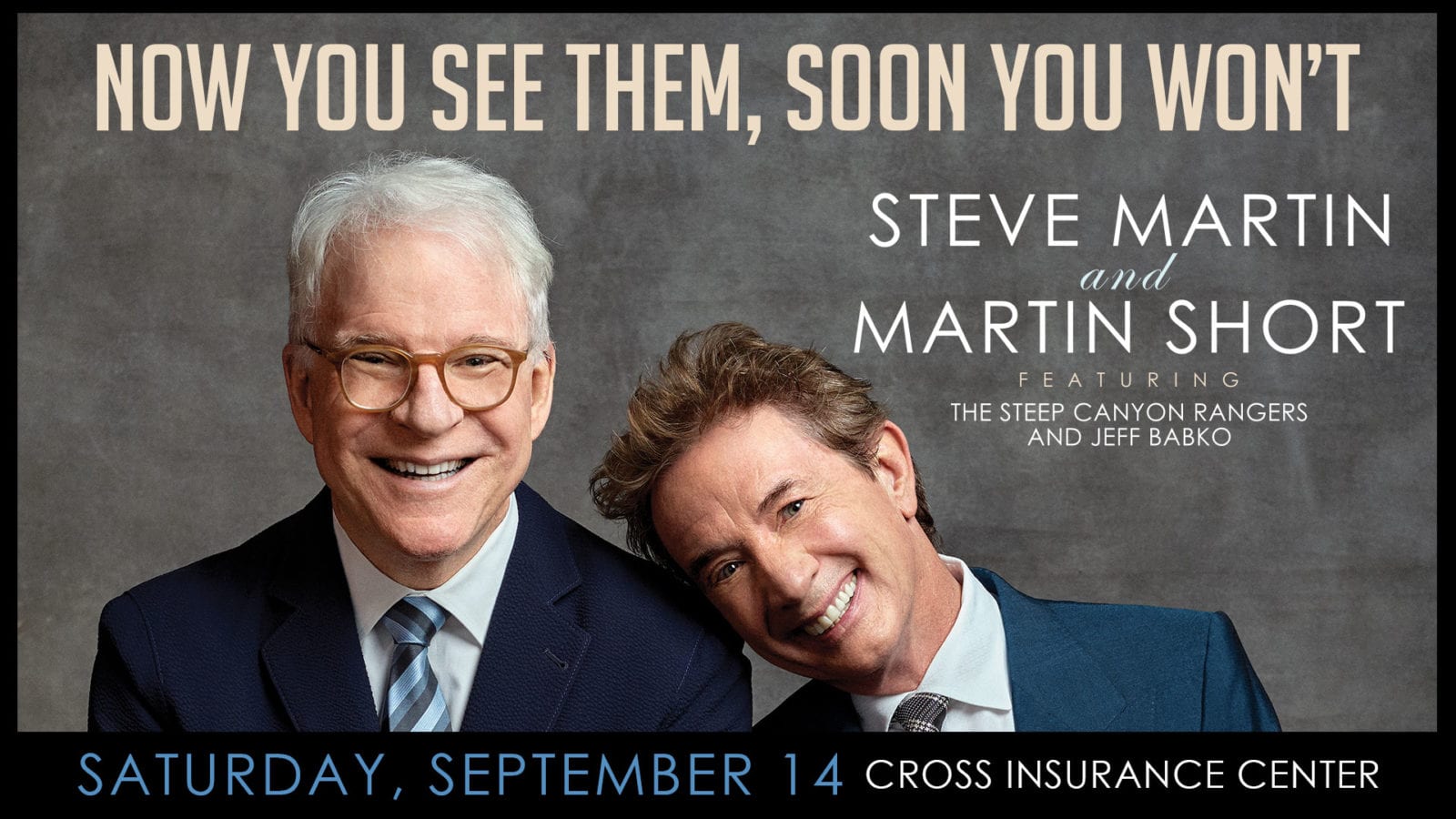 In “Now You See Them, Soon You Won’t,” the comedy legends will present new material in a variety of musical sketches and conversations about their iconic careers, most memorable encounters, and of course, their legendary lives in show-business.

Steve Martin is one of the most well-known talents in entertainment. His work has earned him an Academy Award®, five Grammy® awards, an Emmy®, the Mark Twain Award, and the Kennedy Center Honors. Martin began his career on “The Smothers Brothers Comedy Hour” (1967-1969), for which he earned his first Emmy Award for Outstanding Writing Achievement in Comedy, Variety or Music in 1969. In the mid-1970s, Martin shone as a stand-up on “The Tonight Show Starring Johnny Carson” and “Saturday Night Live.” Martin’s films are widely popular successes and include The Jerk (1979), Planes, Trains & Automobiles (1987), Parenthood (1989), and Father of the Bride (1991). In 2013, Martin released his third full-length album called Love Has Come For You, a unique collaboration with songwriter Edie Brickell. Love Has Come For You, won a Grammy® for “Best American Roots Song” for the title track and inspired their musical Bright Star. Bright Star received five Tony Award nominations and also received Outstanding New Broadway Musical and Outstanding New Score at the Outer Critics Circle Awards. As an author, Martin’s work includes the novel An Object of Beauty, the play Picasso at the Lapin Agile, a collection of comic pieces, Pure Drivel, a bestselling novella, Shopgirl, and his memoir Born Standing Up. His play Meteor Shower premiered on Broadway in 2017.

Martin Short, a celebrated comedian and actor, has won fans and accolades in television, film and theater since his breakout season on “Saturday Night Live” over 30 years ago. His popularity and exposure on “SNL” led Short to cross over quickly into feature films, including Three Amigos, Innerspace and Father of the Bride. An accomplished stage actor, Short won a Tony, Theatre World Award and an Outer Critics Circle Award for his role in the revival of “Little Me.” A two-time prime time Emmy winner and multi-nominated for both prime time and daytime Emmys, Short returned to television in 1998 for the miniseries “Merlin” and host of “The Martin Short Show.” Short’s New York Times bestselling memoir, “I Must Say: My Life as a Humble Comedy Legend, “was published in 2014. In 1994, Short was awarded the Order of Canada—the Canadian equivalent to British knighthood. He was also inducted into the Canadian Walk of Fame in June 2000. In 2017 he received a Lifetime Artistic Achievement Award from the Governor-general of Canada.

In 2018, Martin and Short’s Netflix special titled “An Evening You Will Forget For The Rest Of Your Life” received four Emmy nominations. 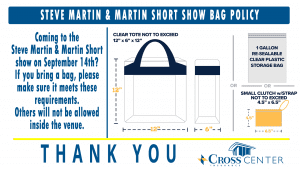 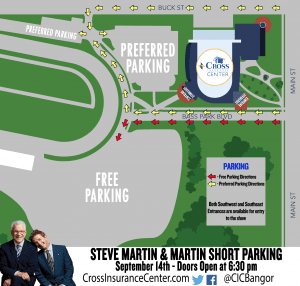 *Additional fees applicable depending on point of ticket purchase. Facility fee included into the price of tickets.