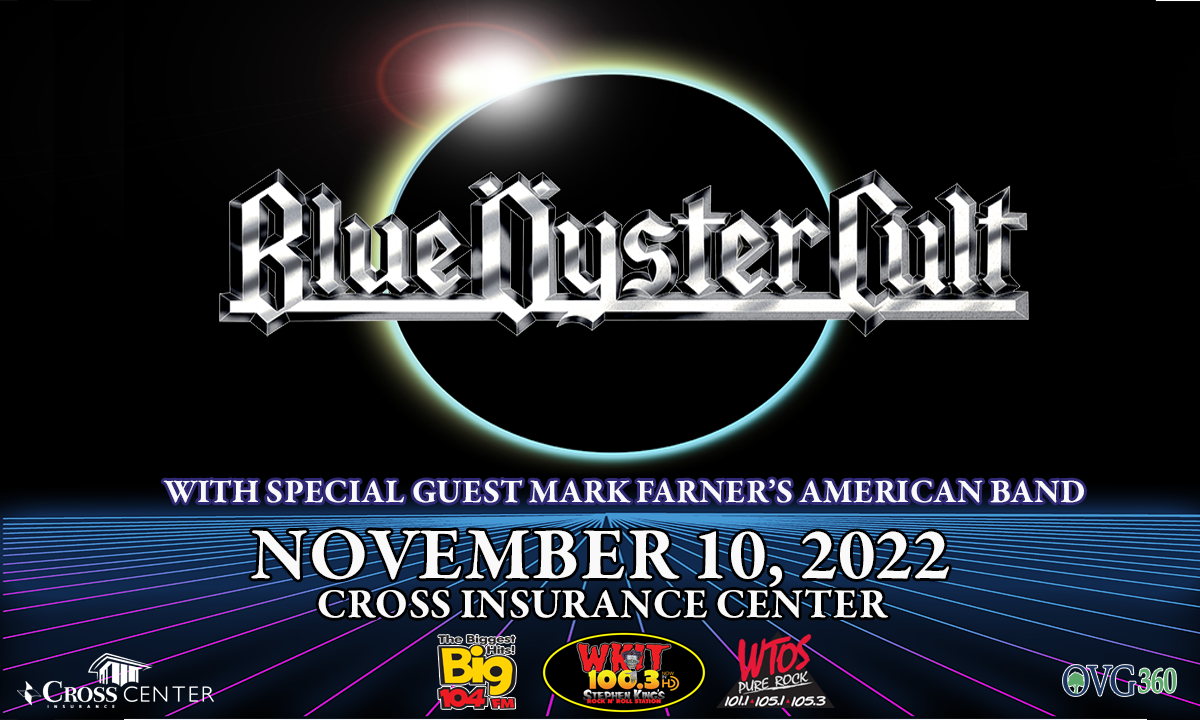 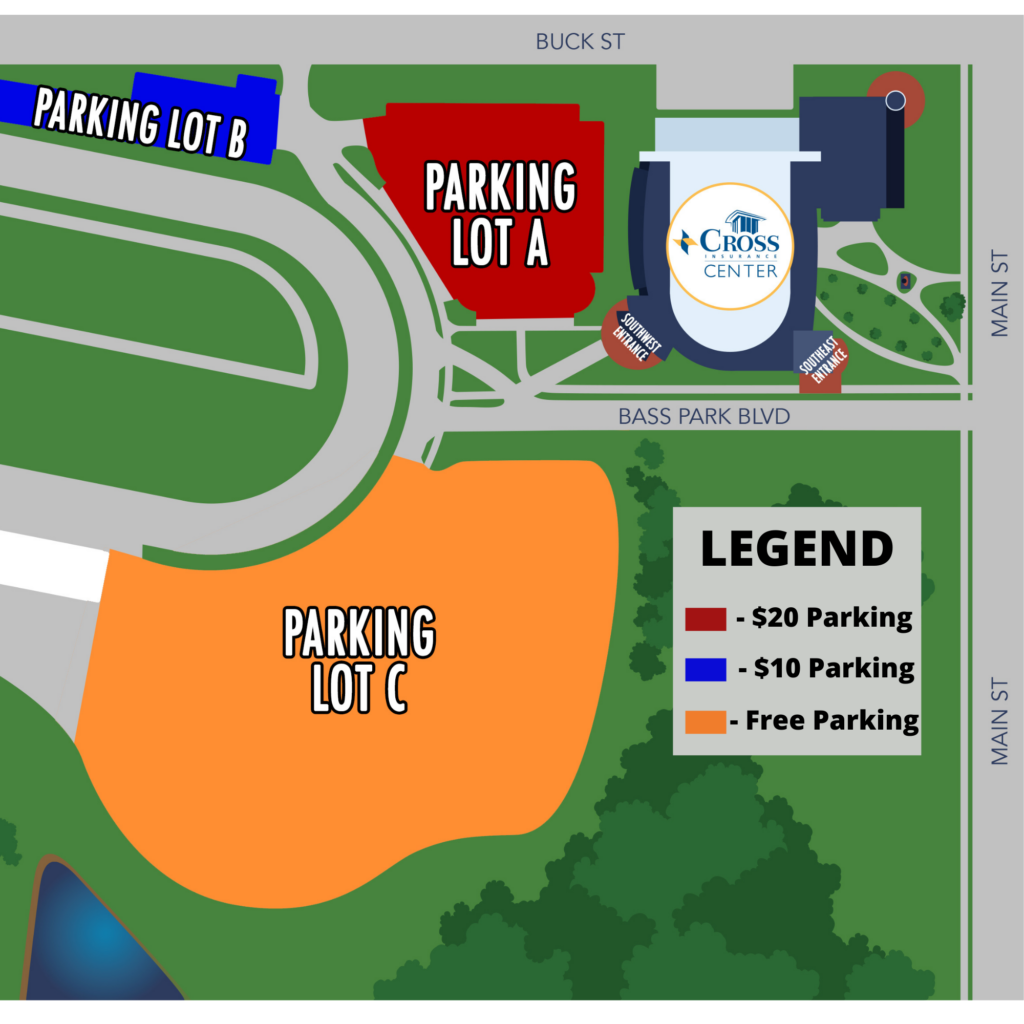 The band is often cited as a major influence by other acts such as Metallica, and BÖC was listed in VH1’s countdown of the greatest hard rock bands of all time.

Upon the release of BÖC’s self-‐titled debut album in 1972, the band was praised for its catchy-‐yet-‐heavy music and lyrics that could be provocative, terrifying, funny or ambiguous, often all in the same song. BÖC’s canon includes three stone-‐cold classic songs that will waft through the cosmos long after the sun has burned out: The truly haunting “(Don’t Fear) The Reaper” from 1976’s Agents of Fortune, the pummeling “Godzilla” from 1977’s Spectres and the hypnotically melodic “Burnin’ for You” from1981’s Fire of Unknown Origin. Other notable BÖC songs include “Cities on Flame with Rock and Roll,” “Then Came the Last Days of May,” “I Love the Night,” “In Thee”, “Veteran of the Psychic Wars,” “Dominance and Submission,” “Astronomy,” “Black Blade” and “Shooting Shark.”

We realized we’re a ‘classic rock’ band. That’s what we are, that’s what we do best, and that’s what we know. The band members are proud of BÖC’s classic sound, and pleased the band is creating vibrant work for disenfranchised music lovers who don’t like the homogenized, prefabricated pop or sound-‐alike, formulaic rap-‐metal, which monopolizes the radio airwaves and best-‐seller charts.

BÖC has always maintained a relentless touring schedule and an album of new material THE SYMBOL REMAINS was released October 9th 2020 to rave reviews.